Many of you spend more time selecting a ring before marriage than discussing marriage finances. Yet, how many of you have heard of a couple divorcing due to “ring problems?” Did you ask yourself, what is marriage? The question “what is marriage dissolution?”, is avoidable.

What is marriage? Is different for different people. It is shocking to know the number of people asking that question after marriage.

After taking the leap into marriage a surprising number of couples say they got that answer wrong. Because many pre-married don’t ask the, “what is marriage?” question?

They end up asking questions like, ” what is marriage dissolution?” And, “how many marriages end in divorce”? All because they did not discuss the big topic before marriage, namely – marriage finances.

Professional marriage counselors tell us the single most common reason for divorce in this country, is problematic marriage finances. There are three to five other top divorce reasons, but money issues top the list.

My question to you is “Do you think these problems started after marriage?” I’ll save you some trouble, “the answer is no.” Couples bring all of their pre-marriage baggage with them into their seemingly wonderful relationships. Included in this pre-marriage baggage is the credit report.

Something as simple as viewing each other’s credit report before marriage will prevent a couple from getting to the, “what is marriage dissolution”? after marrying. Or, worst yet, “how many marriages end in divorce?”, with proper planning before marriage, those questions will never enter your mind.

You say, “credit report,” what does that have to do with marrying the most wonderful person I have ever met in my whole life? The answer is “a lot!”

In your credit report lies those nasty little financial secrets we call “past and current financial problems.” If your spouse is not willing to share his or her credit report with you before you marry, look at that as an early sign of problematic marriage finances.

What can a credit report tell us to prevent asking, “what is marriage dissolution”? after marrying.

Spending habits and financial problems should not be a surprise after marriage.

Why do married couples start asking, “what is marriage?” after marrying – money and marriage go together;

What is Marriage Dissolution? And Why Ask?

Most of you are on your best behavior before marriage, and others simply don’t understand the significance of credit history or how money and marriage go together before they marry. Therefore the thought never occurs to ask the potential spouse about financial history to establish marriage finances.

Again, Fighting over money for years or even months, you ask yourselves the questions that should have been answered before marriage, “what is marriage? And, what is marriage dissolution, is very sad?”.

The money and marriage questions come up over and over after living together and discovering you have extremely different money and credit habits. Prevent this with proper pre-marriage preparation. The credit report is just one of many, but it is a major one.

To avoid this cycle, look at the credit report of Mr. or Ms. Wonderful before marriage. Get together, pull it out, and go over both reports. If he or she refuses, think twice about the true “wonderfulness” of your soon-to-be spouse.

The credit report is only one indicator of financial dysfunction with your potential spouse, others are excessive spending or high debt, over-paying, always broke or behind on bills such as child support or taxes. It is not mean or rude to discuss all types of financial issues before marriage.

If all questions are not addressed prior to marriage, then, marriage dissolution and the “what is marriage?” question will haunt you. Don’t wait too late to find out how money and marriage go together. 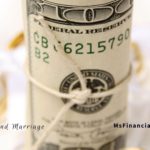 Money Before Marriage-Until Credit Do Us Part, Part 2 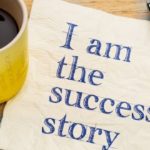 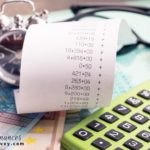 Personal Finances Should be Personal 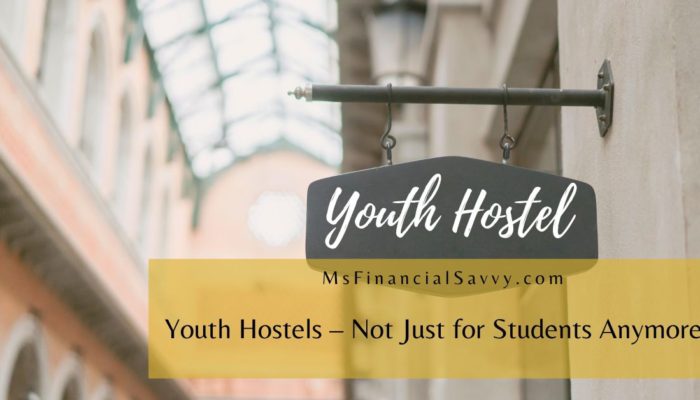 Youth Hostels The term youth hostel has long been associated with student and economy accommodations, not with... Read More 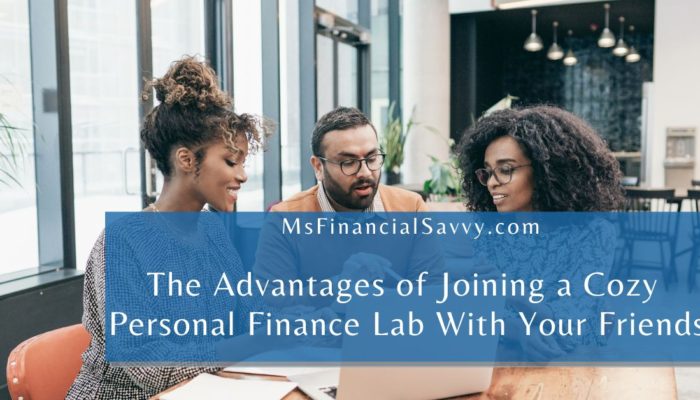 A PERSONAL FINANCE LAB When a scientist does research, it’s usually done in a lab. The personal finance... Read More 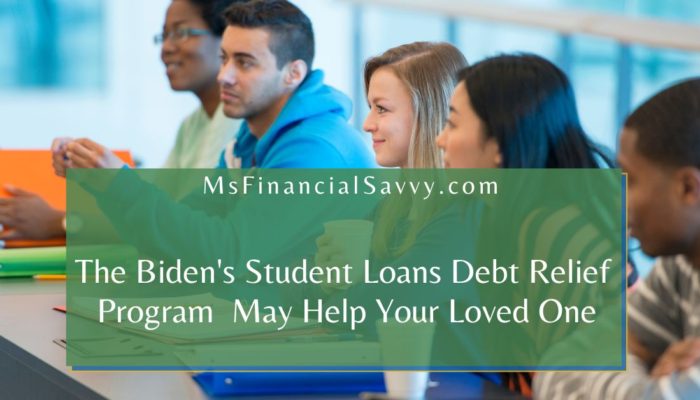 The Biden’s Student Loans Debt Relief Program There are many pros and cons to the Biden administration’s student... Read More 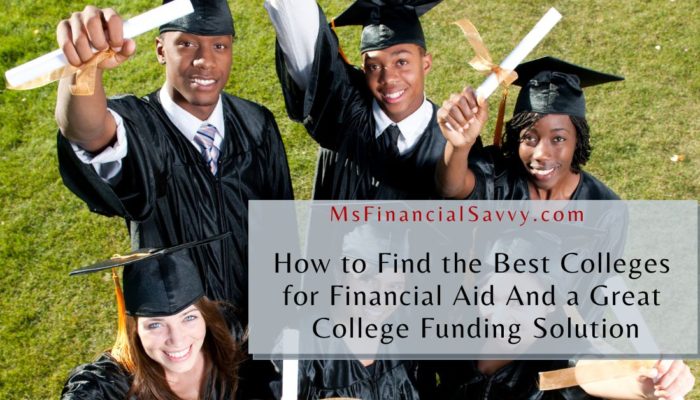 GREAT COLLEGE FUNDING SOLUTION If you are looking for a college funding solution, first know the best colleges... Read More 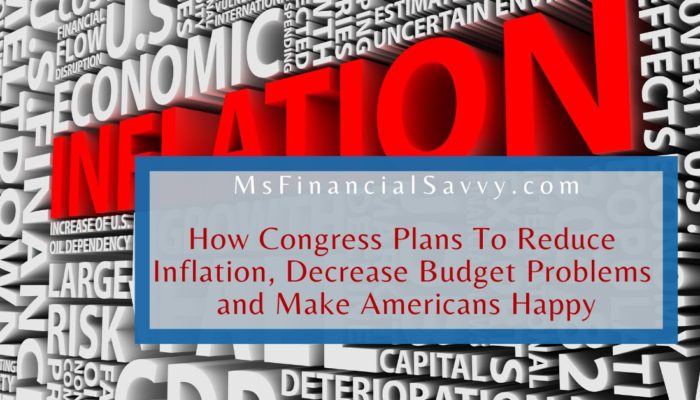 HOW CONGRESS PLANS TO REDUCE INFLATION WITH THE INFLATION REDUCTION ACT The US government wants to reduce inflation.... Read More