Those women do not spend their time walking the aisle of expensive department stores or playing bridge or having a useless tea all day-that is the stereotype. Below I have attempted to explain some of the better habits of wealth women.

Some go to private schools, but others to a good public institution. Some of them were taught a skill by taking inexpensive classes over time. An example learning the in’s and outs of finance to protect their money and assets.

Another example is, reaching the top level of real estate as a broker and managing director or becoming a master in the tech world. It takes career concentration, constant learning and mentorship, and mostly hard work.

There is so much false evidence being passed on as real, that the anti-wealth building process is what I call “chasing rainbows”.

That is, do not believe mostly what a stranger tells you, professional or not. Then you get involved with it with the product or company until you find out you have overspent and believed in a false product. Some people go by the advertising copy, some go by the fake status of the person pushing bad products, and some only plain ole believe anything.

A smart woman who becomes wealthy would not talk to the stranger in the first place. So, the camming could not take place. She has already learned that there is a system in place for strangers to rob other strangers over the phone.

The best way to avoid this is to avoid others in the first place. Don’t even think there is something over the rainbow that is waiting to make you happy or rich. It does not exist. If the stranger were happy or rich, he would not be on the phone all day.

They understand the power of saving money and having money when they need to buy important items. That is, not everything is charged, if it is, it is paid for the same month.

Then, they go onto learn investing. Investing is the key, I can vouch for that myself, I have had several years successful investing. I first learned how to understand stocks and bonds, then I went on to focus on mutual funds.

Since there a wide variety of low cost, low risk mutual funds – it is easy to find great high value investments in mutual funds. Even if they hire investment advisors, they first learn how investments work before they trust a stranger.

They understand how to leverage with borrowed money the right way. They do not engage in predatory loans or lending. They usually use loans as a short-term vehicle to address an immediate need. Like borrowing money for a home until an investment tops out, or they save enough from their employment, business, or an inheritance comes through.

Women who are wealth builders do not do it on the backs of Dad’s or husbands. If they get money from their Dad’s or husbands it is a plus, not their main source. They work hard at a job or business and accumulate money by saving and investing on their own.

They do not buy in season clothes; they prefer to buy discounted high value clothes. They do not like to waste time, energy, or money on purchasing things that are not extremely useful.

A professional scammer looks normal, they talk like they are in a profession, they have business cards, brochures, fake articles about their fake business. For naive people this sometimes works, for wealthy women, they do not allow others to come to them, they seek out their own prospects and verify everything about before getting involved. They usually do a swallow and deep background check on a person who works with a legitimate company.

In summation the habits of wealthy women suggest they are uber careful. They are not susceptible to scams and scammers. They work hard, even after they make a lot of money, and they are frugal and careful with their money. Wealthy women make sure they know investments and savings, so they can either; invest their own money or monitor an investment advisor and the investments he or she suggest. The habits of wealthy are more positive than not.

Investing in bond funds or bonds are two different intities. When you purchase a bond, you are loaning... Read More 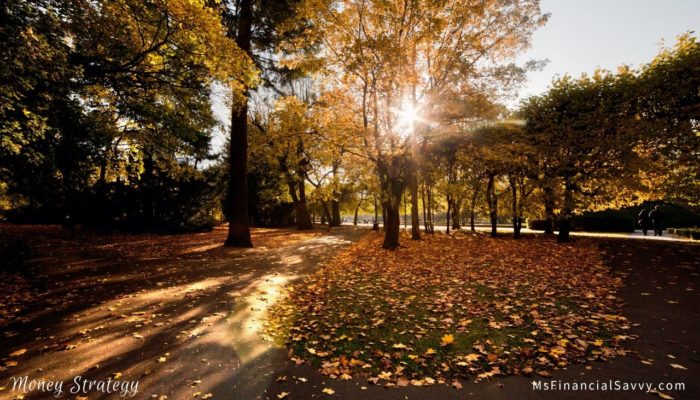 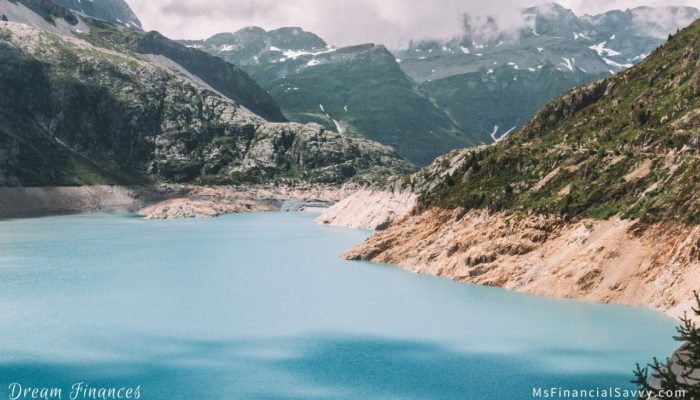 I have talked about wealth building in another article. Now I will tell you about Dream Finances. I... Read More 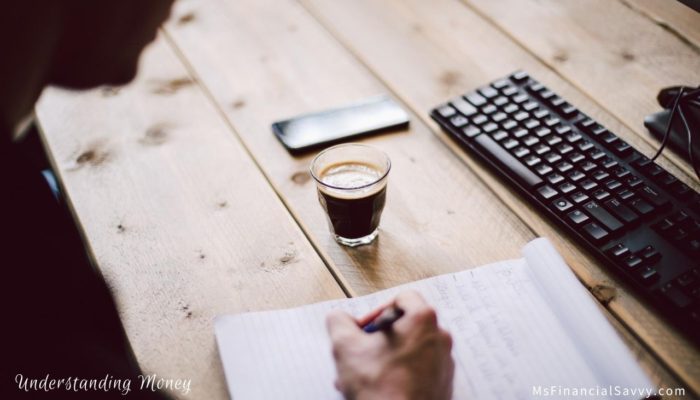 If you are going to have enough money to live off, save and invest. You first must understand... Read More

10 Ways To Save Money In Any Economy

Save Money Now Pick up Your Savings and Budgeting Printables Here — It’s free Therefore, I will show... Read More

The Talk with Your Family About Avoiding Financial Waste If you have a family, the first thing you... Read More

You can obtain a small business by taking it over from a family member or purchasing an existing... Read More