Tax Evasion is Not an Option Tax evasion is a practice employed by some tax revolt groups and individuals who feel, for different reasons, that paying taxes are not fair to them, either legally or morally. They take their excuse for tax evasion even further, by claiming it is their “fifth amendment right”. The government and interpreters of the law are in disagreement with tax evaders on this topic.

A “Tax” is a compulsory payment imposed or levied upon a taxpayer by their state, federal, or local governments, against their income, product sales, or services. This compulsory payment angers some taxpayers to the degree, that they resort to tax evasion.

Every American employee, business owner, or person with a qualified financial windfall, having an income or a qualified financial gain, normally owes a tax liability to the state, federal or local government, and being a mandatory payment, some resent paying taxes as an over-reach by government. This is the main reason, every year,  thousands of Americans decide to skip paying taxes.

What is tax evasion? How is it different from tax avoidance and tax fraud?

Tax evasion is actually a subset of tax fraud which usually entails a deliberate act of misrepresentation of taxable income to the IRS or Internal Revenue Service. It refers to any attempt by  a taxpayer to avoid paying taxes, usually by some type of illegal methods.

Tax evasion should never be confused with tax avoidance because the latter can be a legal way of avoiding taxes by means of legal deductions, sometimes simple and some very complicated, but always allowed by law.

There are a number of ways an individual can evade his/her tax, some of the most common ones are enlisted below:

Taxes are a legal payment that every American with income or gains is obligated to pay the government– both federal and state. Taxes are usually levied on the income of an individual which can be in the form of a salary, capital gains or income from miscellaneous sources, but the idea of giving up a considerable portion of their income to the government disturbs many taxpayers.

People feel that the government is actually exploiting their fundamental rights by taking away a part of their hard-earned money, and as a result, they resort to tax evasion.

However, tax evasion is never a short or long term option for people who don’t like paying taxes, because taxes are a legal income you owe the government. Our government spends tax money making sure public services are available to you and your family, such as government hospitals, schools, roads, dams, and bridges, as well as streets,  government buildings and salaries of government officials.

Thus, your taxes are the government’s rightful claim and are therefore the law, you must pay your share.

Indulging in tax evasion would mean that you are subject to punishments in the form of several penalties and possibly prosecution. There is a paper trail for everything you do, and the government will eventually find you if you evade taxes. So, I have one bit of advice for you, “pay your taxes, be honest about income”, otherwise tax evasion will eventually open you to severe penalties and punishment.

What happens when you evade taxes?

A person suspected of tax evasion is first; interrogated by the Internal Revenue Service, and if proven guilty the suspect is immediately imposed with penalties. However, in certain cases, the IRS may deploy The Central Investigation Division to collect further evidence.

If an individual is found guilty, he may be imposed with the following penalties (these penalties are subject to change from year to year): Prevent tax evasion under all circumstances

By now you know that tax evasion is a crime and the best way to avoid penalties and fines imposed by the IRS, states, and local governments, would be to follow all tax rules and laws. Make use of legal deductions and avoid anything not permitted by tax law. In case you will be late filing your return, ask for an extension from the IRS, clear your tax debts as soon as possible and always stay away from tax evasion. 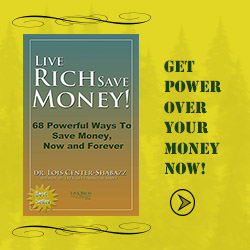 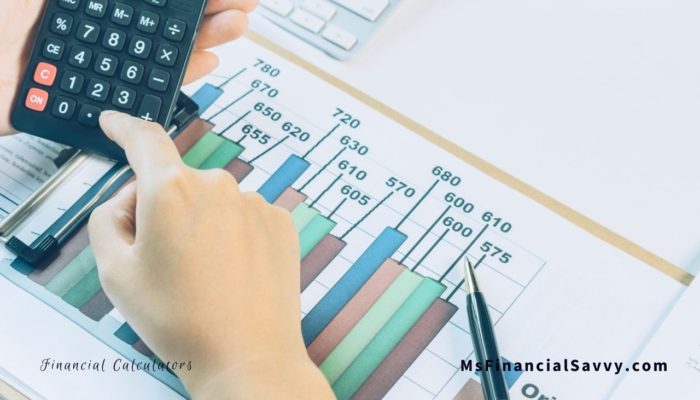 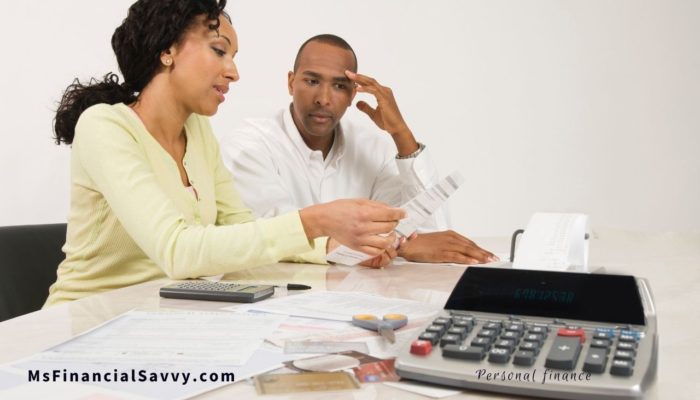 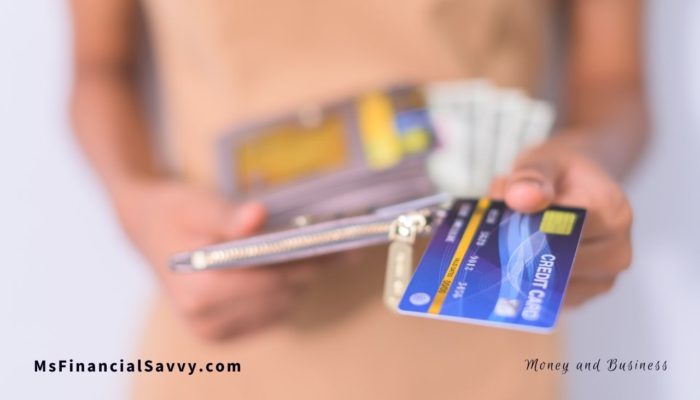 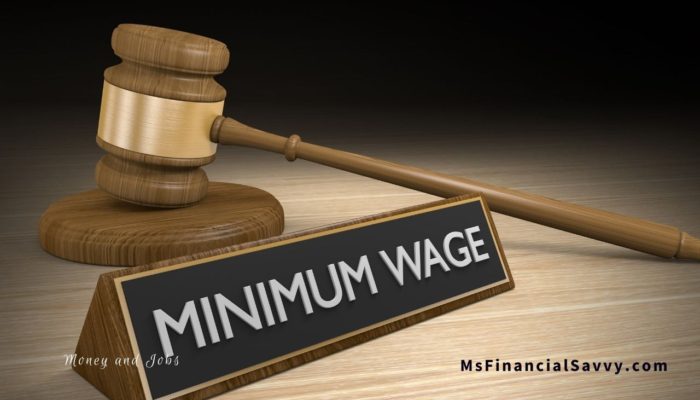